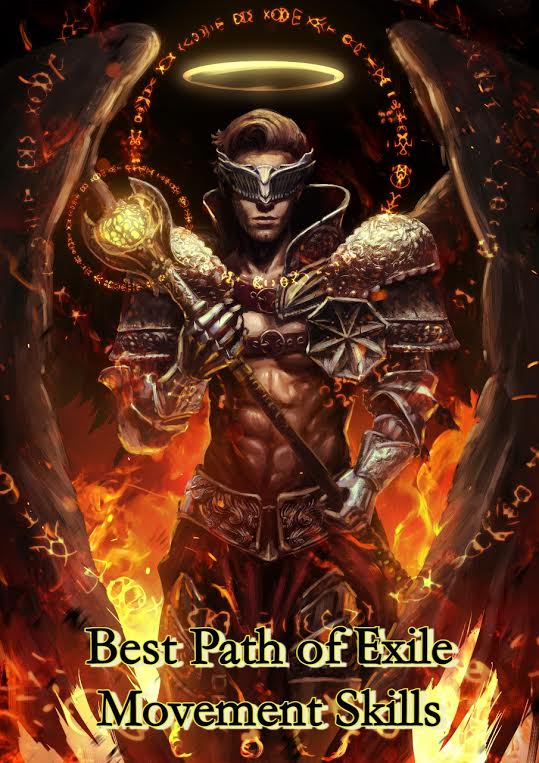 Movement is an important part of combat in Path of Exile, as it allows exiles to launch themselves into the fray or escape the heat of battle. Each of them works differently, so they all have their pros and cons. Confused which one to use? To know which movement skills are worth spending POE Currency on, here are the best of them.

Unlike Strength or Dexterity builds, there aren’t a lot of movement skills Intelligence builds can choose from. Thankfully, Flame Dash was brought into the game, remedying this woe.

What makes Flame Dash good is that it’s an instant skill. No channeling or waiting time – it takes your character to the desired spot right away. In fact, it’s practically a teleport skill, except that you see your character moving on a straight line when it’s used.

The downside to this skill is that it has a cooldown, and therefore not spammable. And in Path of Exile, especially in the endgame, a few seconds of being caught pants-down can mean death. Nevertheless, better to have a movement skill than have none.

You cannot improve on perfection. It is why Grinding Gear Games simply copied the Leap Slam skill from Diablo 2, name and all, and into the game. However, unlike the original, it was a pretty awkward skill when it was first introduced. Thankfully, it was ironed out, and now it’s one of the best gap closers in the game. On top of that, it can trigger certain skills like Fortify or Cast support gems.

Its only drawback is that it relies on fast attack speed. If yours is slow, then you’re better off using another movement skill gem.

If you’re not content with Leap Slam’s speed, you should try out Whirling Blades. While Leap Slam also does damage, Whirling Blades does so more efficiently. In fact, it serves as the core skill of many builds.

However, what it has going for it in speed and damage, it lacks in distance and ability to get across gaps and chasms.  But hey, it can be used as an emergency dodge skill, and that’s good enough.

While most movement spells move characters to a particular location, Flicker Strike homes in on a targeted enemy instead. Provided that the user has Frenzy Charges, that is, as using the skill costs one. It used to be an overpowered skill, but now it’s been toned down. Nevertheless, it’s still a useful skill that can deal significant damage.

Obviously, the catch is that if there isn’t any mob that is detached from the rest of the crowd, then it can’t be used to get out of battle. You’re also in deep trouble if you are going to use it to escape and then you don’t have a Frenzy charge in the meantime.

Blink Arrow is a must-have for Deadeyes and other ranged builds. It works by teleporting the user into where the arrow will land. It should go without saying that almost all the time, it will be used to create distance between the user and mobs.

Another bonus the skill has is that it leaves a decoy for enemies to attack. While they’re distracted, the player can then release a barrage of attacks from afar.

Another skill that’s reminiscent of the Diablo 2 Barbarian’s is the Cyclone. This time, Grinding Gear Games decided to change it from Whirlwind, but the mechanics stays the same: the character spins and every monster in its path is dealt with significant damage. In fact, it’s on the list not because it’s a good movement skill. Rather, it’s here because it’s a movement skill that kills.

The skill, however, has been reworked many times so that it will no longer be a movement skill, but that has yet to happen. Maybe this list will be obsolete in the future because of its inclusion of Cyclone.

Simplicity is beauty, and that is why Dash is considered one of the best movement skills in Path of Exile. It doesn’t deal damage, but it is spammable. It also has considerable distance, and can also close gaps and cross chasms, as it is technically a series of teleports. In fact, the skill is so effective that many builds have put up their quicksilver flask for PoE Trade.

Almost all builds need a movement skill, so we hope that this list helped you choose which skill you’ll go with it. If not, fret not; there are other movement skills out there, and they might be better suited with you. 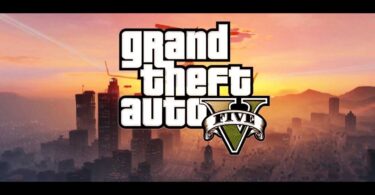 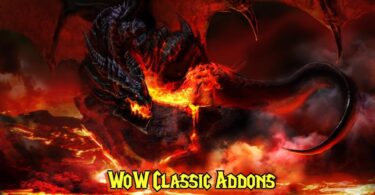 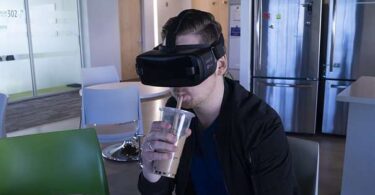