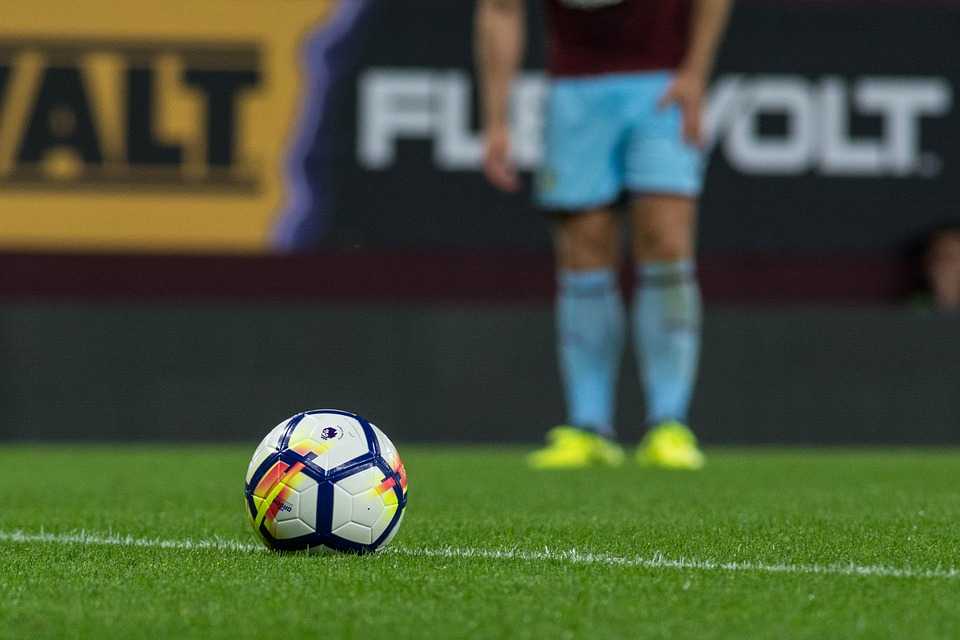 More and more people are signing up for soccer as the sport’s popularity grows. Soccer, sometimes referred to as football, is the fourth most popular team sport in the United States. With the growing popularity, the need for soccer training is increasing. Moreover, there is a need for soccer workouts to enhance soccer skills and focus on lower body strength to increase speed, and better develop footwork. The creativity that accompanies soccer leaves many desiring guidance on types of soccer drills to improve soccer skills. Luckily, there are many resources available for soccer passing drills and soccer workouts, but what are the top five soccer moves you must know? We’ve outlined the five soccer skills found to be most popular for upcoming players.

Similar to its name, the Roulette move involves a whole 360 spin and is used to help you get past an opponent. When implementing the Roulette soccer skill, the player holds the soccer ball with the ball of their foot while also hopping 180-degrees. As you leap, shield the opponent with your back. Once your back is to the opponent, switch the ball to your other foot, and with the momentum from the 180-degree hop, complete the 360-degree turn. To master this move, soccer players should include slow footwork into their soccer practice. Building up speed with the footwork will create muscle memory.

The Elastico is a fancy title for a move that means faking out an opponent. The player will start by touching the ball with the outside of their foot to use the skill. The player will then quickly move the ball to the inside of their foot, moving the ball away from their opponent’s direction. To perfect this move, soccer drills should include work with cones to mimic opponents.

The Inside Touch Scissor kick is used to fake out an opponent. To use this move, you begin by turning your body towards the position you will “fake” move towards. Then swing your opposite leg around the front of the ball while leaning towards the direction you are faking. The goal is to get the opponent to “bite” by moving towards the faking direction.

When getting ready to use the Maradona skill, you’ll approach the ball and stop it with the toe studs of your dominant foot, then drag the ball back a couple of inches. From there, you’ll put your dominant foot between the ball and your opponent while using your arm to shield the opponent. Using your other foot, stop the ball and drag it into a space slightly ahead of you. Doing this will create almost a 360-degree turn, but it will depend on where the opponent is standing. While moving out of Mordona, change your pace.

When a soccer player uses a V-pull move, they pull back from an opponent and then push forward in a new direction. The pattern of pulling back and pushing forward resembles the letter “V.” There are multiple variations of V-pull moves such as the reverse-V pull, front V-Pull, two-foot, or Front V-Pull, inside of the foot. Each follows a similar pattern of pulling and pushing in a “V” formation. Players should implement the V-pull move into soccer practice because it is an effective way to go around an opponent who is blocking you with two quick touches. Soccer training should incorporate practice with the V-pull move to perfect it for game day!

Learning soccer skills can be daunting, especially if there is a lack of football training opportunities. Despite the daunting task of football training, it’s essential to master the most popular soccer skills. An AI Coaching platform, such as PlayForm, can significantly enhance soccer practice as the platform leads users through various soccer passing drills and is geared towards productive football workouts. The Playform measures soccer drills with clever filming and tracking, allowing personalized football workouts to meet users’ desired outcomes. Soccer practice is not limited to time constraints when using PlayForm because football training occurs whenever you want. Additionally, the soccer workouts are fun, interactive, and motivating through rewards. To master the top five soccer skills we outlined above, check out Playform! 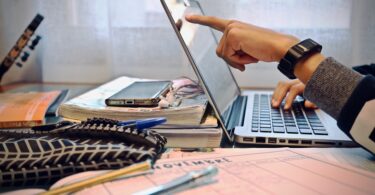 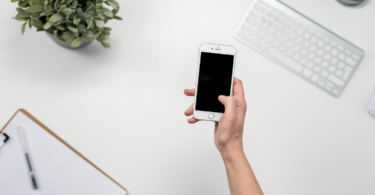 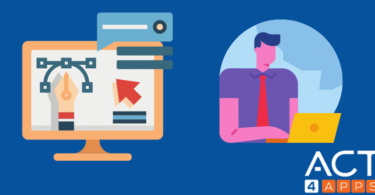 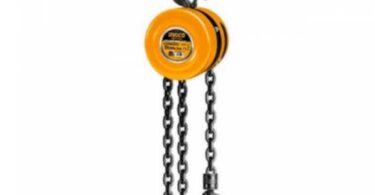 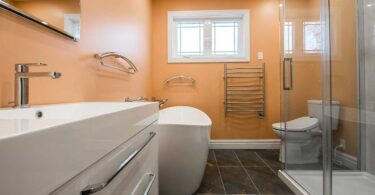 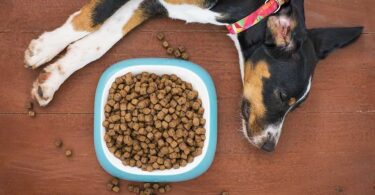