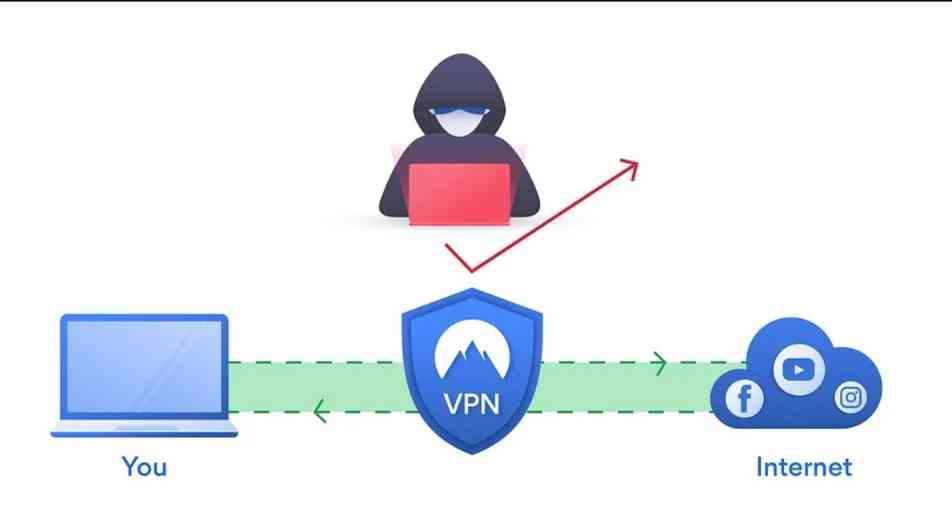 The Best VPNs for Security

Today, Virtual Private Network (VPN) utilization has become critical to staying safe and encrypted. The primary purpose for a VPN is to boost online security and user privacy by passing data through an encrypted channel. It is basically an app designed for computing, gaming and mobile to keep the user’s location, IP address and identity hidden from the internet.

Why you need a VPN for Online Security

A VPN prevents users from the same network access point from intercepting your web traffic. When using public WIFI, for instance, your data could be easily intercepted. With a VPN service you will not use the same IP adres as the rest of the public Wifi users. In this way a hacker can impossible hack into your computer since the connection with the VPN IP is encrypted. These apps also hide your actual IP address. IP addresses are coded based on the user’s location, making it possible to track someone. That’s why you get more privacy on what you are doing in the internet. This doesn’t make it legal to do illegal things ofcourse.

VPNs make it impossible for advertisers, governments, spies and hackers to know who or where you are. Most VPNs also have unique DNS resolutions. Note that someone who wants to attack you can monitor your DNS to track your online movement. The attacker can then lead you to phishing sites to steal your data. VPN DNS systems offer you the protection you need from these malicious acts.

These are the Best VPNs for Security

With so much competition today, it may be tough to pick a clear winner in terms of security guarantee. The best VPNs on our list include NordVPN, ExpressVPN, Surfshark, CyberGhost and Privateinternetaccess.

Although the five promise uncompromised security, NordVPN is the industry leader. If what you need is pure security, this is the VPN to rely on, thanks to its 256-bit AES encryption that keeps all ISPs locked out. It has about 6,000 servers spread across 50 countries and has the strongest DNS leak protection and excellent connection speeds.

VPNs use different types of encryption, with the strongest one being the 256-bit key. With 256-bit encryption, it would take roughly 1.1 x 10 attempts to attack a data pack, meaning that your data would be safe. Different protocols, such as L2TP, SSTP and PPTP, are also used with a VPN. Open VPN is the most secure. If the VPN you are using has a 256-bit encryption OpenVPN protocol, it is decent and safe for use. 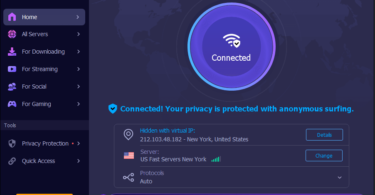 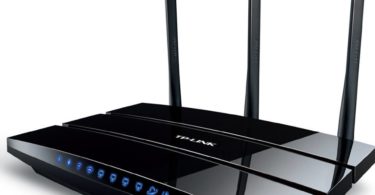 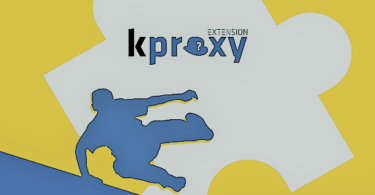