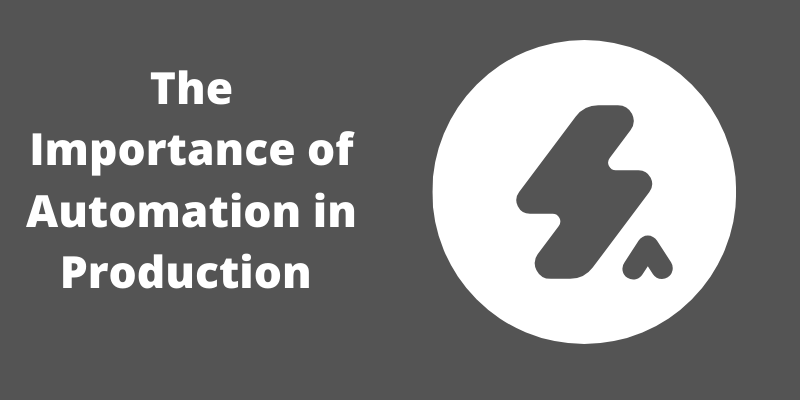 The Importance of Automation in Production

Automation is the game changer that was introduced to the world in the past century. With automation, many businesses have managed to thrive and see stronger bottom lines. Yet, some business owners are resistant to the idea of incorporating automation to their production lines due to fears of high capital cost and a general mistrust.

In this article, we aim to address these fears and explain why you should bite the bullet and invest in automated technologies.

For the longest of times, humans have always looked to incorporate new tools or machinery in order to enhance the productivity and efficiency of their work. This can be traced back to times past, where we created the pulley system or invented the bicycle. Such usage of technology allowed us to get better at our tasks, produce results while also freeing up resources.

In this sense, automation is the next step or stage in the evolution of technologies. While previously, we were still required to put effort into the task at hand, automation takes that responsibility away from us. In particular, when applied to simpler tasks, automation would free your workers up to focus on more complex tasks. In turn, your firm will see better results with more hands on board to solving the most critical of problems.

The next trait that automation has an edge over people lies in consistency. Given the level of accuracy which can be programmed into machines, you can expect a much more consistent performance. Take for example the filling of soft drink bottles in a factor. In times past, a huge group of workers were required to spend effort doing the following:

During this simple 4 stage process, there would have been ample room for error such as excess liquid being filled into the bottle. It would also have relied on your workers’ eyes to detect correct fill levels. In turn, the issue of parallax error would have arisen. Now compound this situation by having it repeated tens of thousands of times and you will see that the error rate would end up costing your business plenty of resources.

Automating this process with an auto filling machine would greatly simplify matters. For example, rather than rely on human sight, the machine would have a predefined amount of liquid to release at any one time while also featuring sensors to detect that the bottle has indeed being filled to the desired level.

On the other hand, operators who had previously being in charged of filling would now be able to perform tasks such as quality assurance and line management. 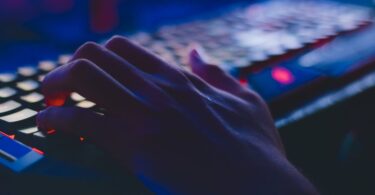