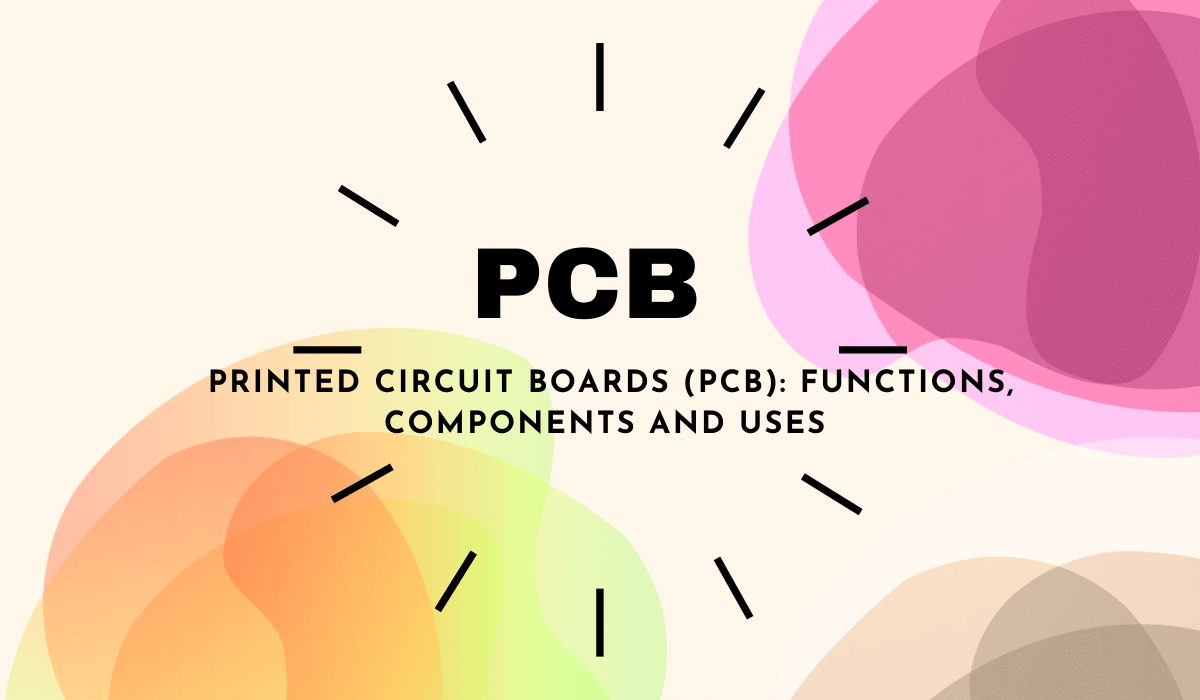 There are literally countless ways in which printed circuit boards (PCB) are used within the modern electronics industry, which means that it would be practically impossible to name them all. In fact, it would be much easier and more accurate to state that almost every piece of electronic device invented/released/developed in the last 3 – 5 years has a PCB in it! On that note, let’s first look at the core functions which are common to every PCB in existence.

What are the Core Functions of a Printed Circuit Board?

All circuit boards primarily act as a nonconductive, 4-part, physical base for several electronic components to be mounted on. Next, it interconnects the various components in stable electrical pathways, as dictated by the engineer’s design. Finally, a PCB may also allow users to control how much current is directed to which terminal and when. The degree of control possible will vary according to the machine’s design, as well as the complexity of the PCB itself.

What Kind of Electronic Components are Mounted On a PCB?

This too is highly variable since it all depends on the gadget’s needs and design. There are simple, single-layer PCBs with the least number of components required for the intended function, as well as extremely complex, multilayered PCBs with all possible components relevant to the machine’s requirements.

Nevertheless, the usual components found on the average PCB can be categorized as different types of resistors & varistors, capacitors, inductors, diodes, switches, relays, and of course the modern semiconductors, aka transistors to name just a few

How to Find the Semiconductors You Need?

It’s true that there is a serious lag in semiconductor manufacturing and supply nowadays due to everything that is going on around the planet. This has, for all intents and purposes, put a halt on small business operations connected to the electronics sector. However, if you own a business that deals in selling, repairing, and/or assembling electronic parts, there is a way around it.

Go to Octopart, do an in-site semiconductor search, and find out whether they have the transistors in stock or not. Being connected to national and international suppliers across the globe, you should be able to find and buy any semiconductor you may need in bulk. In fact, you can do the same search to find ICs, inductors, connectors, resistors, sensors, cables, wires, and just about every other electrical component out there.

Which Sectors Use PCBs the Most?

Each and every sector of global industry is directly or indirectly connected via devices that have a PCB inside them. The top five industries which probably use PCBs far more than the others are:

Lastly, for readers who are wondering, a “printed” circuit board is named so because the preliminary physical designs are first printed out from a plotter printer and onto films called photoresists. This printed out circuit board design that’s represented on the films is generated from a PCB design file, which must be previously tested and verified via PCB designing software against engineering flaws.