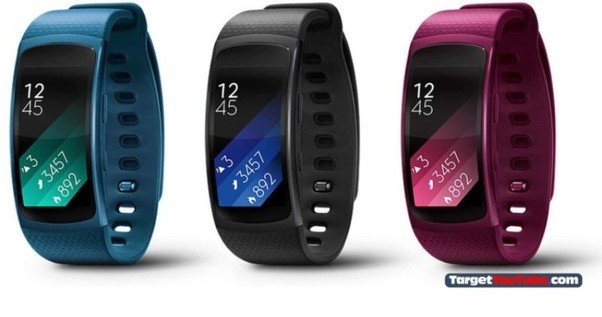 There are lots of rumors leak about Xiaomi band 5 launch date, we had seen this also about mi band 4. But here is the good news for Xiaomi band lovers. Xiaomi officially announced the launch date is June 11. But  listen, it’s xiaomi will only launch its mi band 5 only in china. And it will launch its global version at the end of 2020.

But here is good news for India. The xiaomi will launch its mi notebook on the same date in india.

According to various rumours Xiaomi has again dominated the market of fitness bands in india, USA  and china. And NFC features are one of the reasons for this. Like mi band 4 it will be the fitness band of 2020.

From many sources mi band 5 display is much shinner and larger than mi band 4 ot any other band in the market.

Here are only some details about mi band 5 that is better than mi band 5. Unique features are NFC and large display for better visibility.Best is Go here for a full detailed comparison of Mi band 4 vs Mi band 5.

But what is the best option for other countries people till launched as per clue Xiaomi will take more time in launching its mi band 5 in other countries. So you should go for Xiaomi band 4 and Honor band 5 is also a good option against mi band 5.