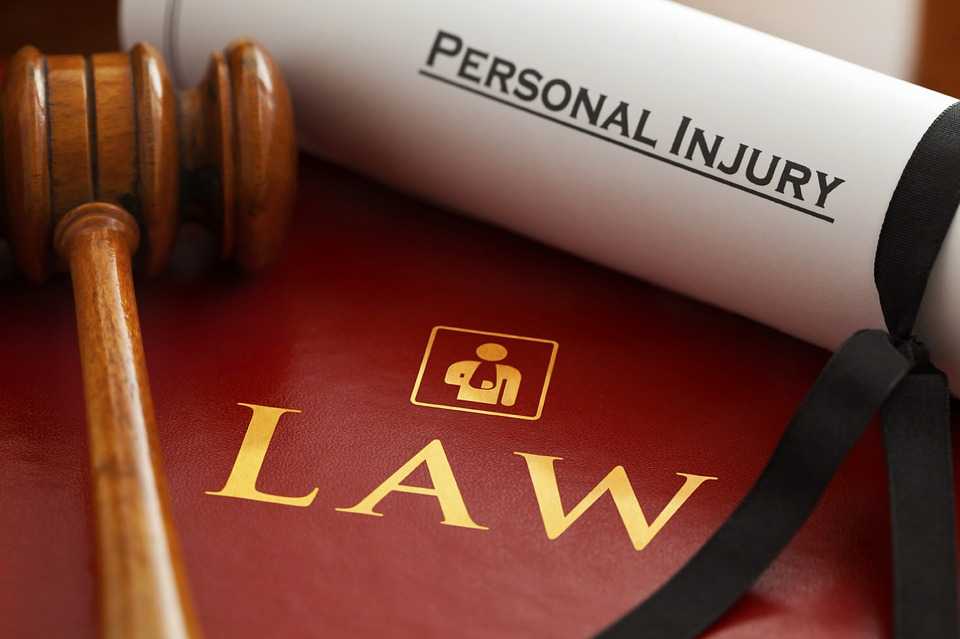 A concussion, which is known as a mild traumatic brain injury, has received a lot of media attention in the last few years, especially among student athletes. People are just now beginning to take concussions more seriously as the findings of more research reveal a significant link between traumatic brain injury (TBI) and contact sports. This is particularly an issue in sports such as soccer and football. As a result, everyone from coaches to parents to doctors are becoming more aware of the dangers of concussions and the devastation they may cause in young bodies.

Symptoms to Be Aware Of If You Suffered A Concussion

One important thing you should know is that anyone can suffer a concussion without being knocked out or even without suffering a direct hit to the head. If you’re in an accident where your head snaps back suddenly, a concussion may happen as well. If you’re lucky enough, there’ll be an individual certified in first-aid nearby who’ll be able to provide you with immediate assistance.

Furthermore, many individuals are unaware that concussion symptoms do not occur immediately. The effects of a concussion could appear as much as a week after a collision. Sometimes, the symptoms can last for months.

Some of the symptoms you may experience include mild symptoms such as exhaustion or fatigue, headaches, nausea, neck pain, trouble sleeping or reading. More severe symptoms that you should act immediately for include slurred speech, memory loss, the feeling of being confused or in a daze, or ringing in your ears.

Concussion symptoms are serious and you could seek medical attention if you are experiencing them. The patient is considered to have Post-Concussive Syndrome if these symptoms last longer than three months.

When a person has a concussion, the brain suffers extensive damage. Concussions may affect any region of the brain, which is why there are so many different kinds of symptoms. The visual system is one area of the brain that is often damaged, leading in Binocular Vision Dysfunction, in which the two eyes have trouble functioning together as a team.

While concussions may be life-threatening, the majority of those who suffer them recover over time. However, if a second concussion occurs before the first has completely recovered, irreversible harm may occur. This is why it’s critical for athletes to be open and honest about their symptoms, and for coaches to prioritize their players’ well-being above winning. So, until you have a clear bill of health from your doctor, stay off the field!

There’s many stories of NFL athletes who suffered severe concussions during their career and retired with disabilities or the inability to perform basic motor skills because of it. Why this happened isn’t 100% known, but it’s likely many of them didn’t allow time to heal after suffering such a major hit to the head and continued playing too early

Do You Have a Legal Case On Your Hands?

Depending on how your injury took place or the circumstances surrounding it, there may be cause for a legal claim for your injury. In the case of a concussion while playing organized sports, there’s a number of factors that have to be proven to hold another party responsible. There’s also laws in place to protect you or the organization from legal consequences. It’s also best to consult with a legal expert to explore and understand your rights. If you suffered the injury in say Trenton, New Jersey, get into contact with a personal injury attorney trenton NJ to find out the best course of action and if you even have a claim on your hands before moving forward with any legal proceedings. A good attorney will give you direction as to where you go next. 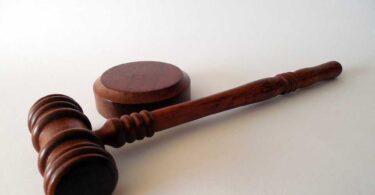 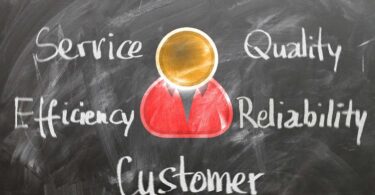