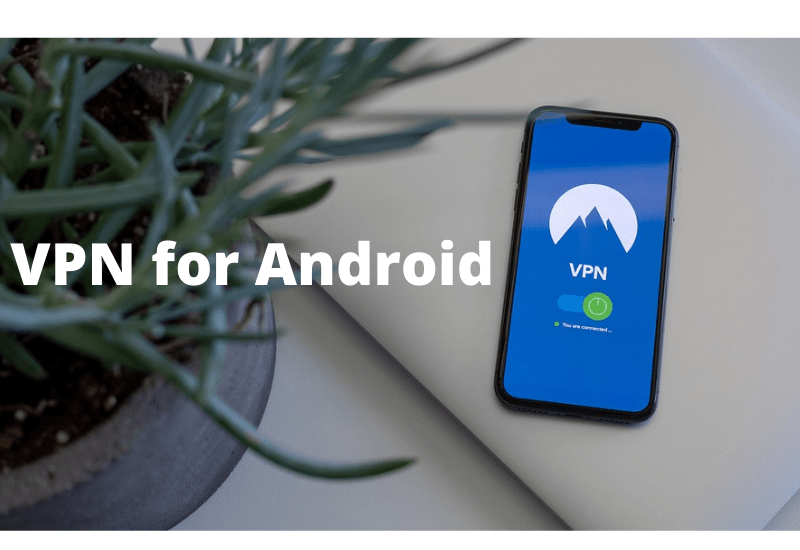 VPN stands for Virtual Private Network which is used for hiding your public IP address while browsing on the internet. There are a lot of new VPN apps in the market these days so it can get tricky while selecting one for yourself. So, in this article, we’ll show you what to consider while downloading a VPN.

First of all, you should keep in mind how much bandwidth do you need if you don’t need much then you can get free VPN apps from app markets like ACMarket which provides Android apps for free. If you are looking for any other paid VPN app you can also find it on this Google play store alternative.

In the last few years, Canada has imposed some invasive internet laws on its citizens. According to vpnAlert, the new legislation requires Internet Service Providers (ISPs) to retain the web browsing history and metadata of each user for government access. This draconian legislation was presented as a national security safeguard and claims to protect Canadians against terrorism and cyber-warfare.

For Canadians who need to maintain their online privacy, a Virtual Private Network (VPN) is a necessary tool. With a reliable VPN, Canadians and others who want to browse the internet in private can get access to geo-locked content around the world. A VPN will encrypt your internet traffic and route it through a server in any location of your choice. This encryption is how VPNs stop ISPs and other spy organizations from decoding the content they intercept.

VPN logging is an issue among VPN users globally and a major factor to consider when choosing a VPN service provider in Canada. As a Canadian end-user, you should focus more on your privacy rather than your online experience. Because many people want increased anonymity, a VPN that tracks and monitors traffic should be avoided completely.

By using a VPN you can cloak your real IP address and get access to certain websites like Hulu, HBO, Netflix etc. You will appear online with an American IP address, effectively outwitting your favorite US channels like Showtime, HBO, and Amazon.

Why does the country of incorporation matter? It is important because the legislation of any country will generally govern the VPN service provider. The recommended choice is from outside the Five Eyes (FVEY)—Australia, Canada, United Kingdom, New Zealand, and the United States. This is because these countries have laws that require retention of traffic logs and any VPN incorporated in these locations will retain some of your data.

Don’t let the intuitive design of some VPNs fool you. You need a highly functional and incredibly secure virtual private network that has privacy-conscious features like a kill switch and Domain Name System (DNS) leak protection. There are some VPNs that will automatically disconnect you from the internet if your connection to the network is broken. These types of protective functionalities beat a beautiful interface every time.

Due to the re-routing structure of VPNs, they tend to be slower than regular networks. So another important factor that should be used to determine the effectiveness of a VPN service is its server speed. Reliable and fast servers both inside and outside of Canada is a crucial feature of the VPN you choose. Choose a provider with a strong privacy policy and that keeps no usage logs. For Canadian users or people who want to use IP addresses from Canada, pick a VPN with several server locations within North America for faster speeds. With lightning-fast browsing, you can securely use the internet in Canada without losing out on browsing speed. Another important feature offered by several VPN providers is the availability of a VPN client as an app for mobile devices. Some users want VPN software that can be installed as an app on smart devices while also being easy to use.

So these were the things you should consider while downloading a VPN app for Android or iOS. You can also look out for lifetime plans as they are cheaper and you can use that VPN service forever without restrictions. 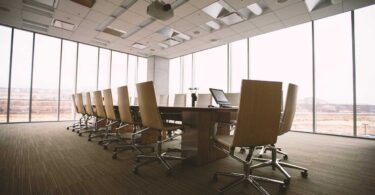