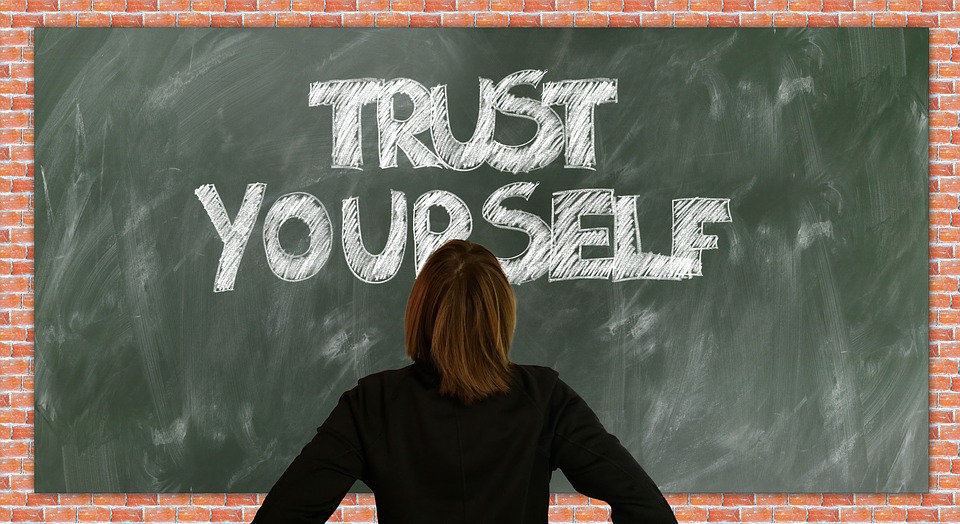 The world has changed over the past few decades, and societal attitudes towards practically everything have shifted. However, many of the things we judge people’s appearance on haven’t changed much. The only difference is that people are more blunt about their judgements nowadays. Especially over the internet, commenting on someone’s appearance is too common. I think we should be nicer to each other, and help boost our collective confidence.

Being Mocked Makes It More Difficult To Change Your Appearance

What is the point of bullying anyway?  It makes it much more difficult for the person being bullied to change for the better.

Someone who thinks their appearance is inadequate will believe that nothing can help make them more attractive. I’ve seen women who were too embarrassed to get a pedicure even though that was all it would take to make their feet look brand new. Bullying removes all sense of confidence from the person being bullied, and it becomes even more difficult to gain confidence over time. It doesn’t even help the person bullying – because their lack of confidence is being fueled by their bullying. They think that by putting someone else down, they can feel better about themselves. When they inevitably don’t feel better, they try again and the toxic cycle repeats.

Why Self Confidence Is Important

All this fuss about confidence makes people wonder why we need it in the first place. The thing about confidence and self esteem is that people feel empowered to take on the world when they are confident. All of humanity’s sad accomplishments wouldn’t have been possible if the people who accomplished them had low self-esteem.

Don’t make the assumption that low self-esteem can be limited to one trait. For example, someone being mocked for their height will likely feel less than optimal about their looks. Not only that, but they may not perform well academically or at their job because they are preoccupied with the issue of their appearance. Where would we be today if Alexander Fleming (the man who discovered penicillin) was preoccupied with his appearance? Or if Louis Pasteur was not confident enough to carry out his experiments to develop pasteurization? So many of our achievements as humans would have been lost had people been more harsh on each other. If we all strive to be nicer, then society as a whole can keep themselves busy with being productive instead of occupying themselves with their flaws.

How To Improve Your Self-Esteem

If you are constantly being mocked (or were in the past), then your self confidence may have plummeted ages ago and getting back feels impossible. Focus on the positive aspects of life and you will start to feel better about yourself. If you feel badly about a certain characteristic about yourself (such as appearance) try to find ways to improve it, and also look for other people who have similar traits. For example, having ginger hair can either be viewed as unique or strange. Look at how others are viewed as unique, and you’ll realize that your hair is unique as well.