Playing video games is an excellent way to pass the time. Most of us who want to get away from reality, use high-end PCs or consoles like the PS4 to dive right into fantasy worlds where everything is limited to the game’s rules. Now that we’re inside our homes because of COVID-19, playing games is a must-do to fight stress.

With that said, most people don’t own a powerful PC or a console to play games. Don’t worry; you can still use your smartphone to play games. Gaming on the mobile platform is on the rise.

Even though games on a PC or console look much better, you won’t encounter problems such as small player pools, queuing times, and inefficient servers. Here are some mobile games to try out:

Rhythm games were made to be played on the mobile platform. BeatX is a rhythm game that you’ll genuinely enjoy when passing the time. If you’re one of the many people who enjoyed classic rhythm games such as PaRappa the Rapper and Dance Dance Revolution, you’ll find that BeatX brings that nostalgia.

Although BeatX is similar to the games mentioned above, it has a lot of features that put it ahead and make it one of the best mobile games to play on your smartphone. For one, the game has an incredibly massive library with over 100 songs that you can play. Another cool feature that BeatX has is the ability to use peripherals.

If you want to relive that classic feeling of playing Dance Dance Revolution, you can quickly hook up a controller or even a dance pad via Bluetooth. Be prepared to sweat it out, because you’ll definitely have fun with BeatX.

We all know how MOBAs such as Dota 2 dominate the eSports scene with their over-the-top tournaments. However, the mobile platform isn’t being left behind in terms of MOBA popularity. MOBA or multiplayer online battle arena is a popular genre that pits a team of 5 players against another team of 5 players.

Aside from MOBAs, Battle Royale games are also having an incredible year. When PUBG was released on the PC, a lot of players were immediately hooked. As the PC version had mid to high system requirements, a lot of fans demanded a lighter version of the game. Devs heard and answered by releasing PUBG MOBILE on both iOs and Android platforms.

Although some might consider PUBG MOBILE as a watered-down version of the PC game, it certainly isn’t. For one, the game has an auto-loot feature for newbies. It also has an aim assist feature that helps players to increase their accuracy slightly.

In its release, Clash of Clans produced a wave of positive gamers who swear that the game is fun. The game was released on iOs in 2012 and Android in 2013. Since then, the game is still enjoying a healthy number of players.

Clash of Clans is a mobile strategy game that requires a ton of patience and smart decisions. What makes the game interesting is that you can form a bigger clan with your friends and start battles with other clans. The winner of a battle gets away with plenty of resources that help with upgrading structures and improving your troops. Now you can download the latest version of Clash of Clans for iOS using https://appvalley.one/.

Most of us are stuck in our homes and waiting for this pandemic to die out. Since we’re waiting, what better way to spend time than start playing mobile games. With mobile games, you can play with your friends and family. Stay safe, and have fun! 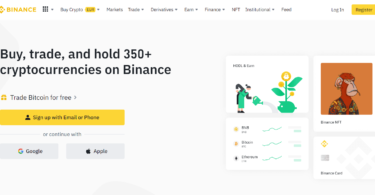 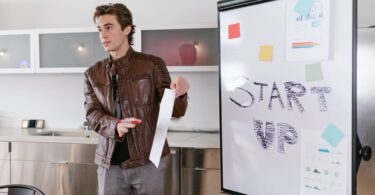 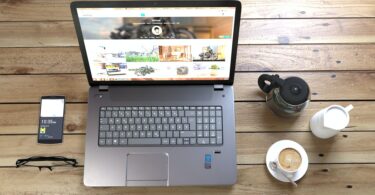 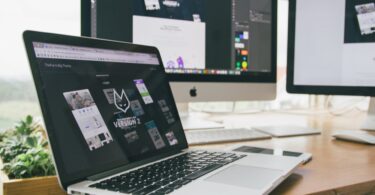