The world is sure to see thousands of businesses disappearing from the market in the nearest future. Many of them are on the verge of distinction right now. Yet, the dating industry is not one of them — the lockdown caused this $7 billion marketing sphere to flourish.

Tinder sets records with its 3 billion swipes in one day all over the world. Smaller dating services, for instance, https://j4l.com/ and Hinge, report an increase in messaging and overall activity on their sites. One reason for this may be the arise of new virtual dating features, like stream dates and shared chat rooms for communication. This trend will set deep into the dating tendencies of the future years. According to the experts, even after the restrictions will be removed, social distancing and video dating are here to stay.

Small companies do not standstill

Relate, a young startup that history started in 2018,  experiences the rise of its audience almost by half even though matching on the service is based on suitable values rather than swiping. The company’s marketing tool was online-dating Zoom parties with DJ sets, blind dates, and live matching.

The Intro, dating app based in London, started operating not long before the Coronavirus outburst. The developers stated that the situation in the world made people surprisingly consolidated and brought about new users to the app. The majority of conversations between users resulted in real dates, even though they were taking place via video calls. For those who lose the count of time, Intro has come out with a limit for the first meeting so that the date did not ruin the plans because of people who feel too shy to interrupt an obtrusive interlocutor.

Dating giant do not fall behind

Experienced users of multi-million audience dating apps will have undoubtedly noticed some changes in the work of their favorite services. Queer-friendly international dating app called “Her” has introduced more online-oriented matching algorithms to meet the member requirements. Blind speed dates in Zoom bringing people together and consultations with sex therapists have been the tactics they used.

Once, a Swiss-based dating app with a 9-million audience also tried to benefit from the pandemic. The company owners decided to take on the responsibility of reminding people to stay at home and were sending out notifications about tips for anti-virus protection. This app has also introduced a virtual date feature that has already been used more than 18 thousand times.

Getting into the tune

Not all dating giants got the hang of the possible tendencies and acted quickly. Many of them are only experimenting with the new possible solutions of how to handle dating during the Coronavirus. For example, Happn that can boast of more than 90 million users, uses mainly geolocated matching algorithms. This has become a problem due to people’s isolation. So, the developers also decided to introduce in-app video calls.

The most significant service in the niche of Muslim dating, Muzmatch, prepares to implement changes to fit the latest industry requirements. Shahzad Younas, the founder, states that the activity rates have never been higher. The user flow has increased by twenty percent over the months of the lockdown even though the pandemic coincides with Ramadan. Dating is forbidden during this month. However, this did not stop Muslims worldwide from making their average screen time spent inside Muzmatch 20% longer.

The developers plan to provide its customers with the video-chat feature that they will probably remove. Despite its long-term perspective, this trend doesn’t quite fit well the Muslim concept of meeting and communication.

Another side of the coin

It is not an easy thing for religion-inclined apps to adapt to the latest changes. Many of them encouraged serious dating and committed relationships, which are impossible to imagine without live meetings. Even the apps that included video-feature into their functionality hope that it will be an intermediate step before meeting in real life.

Other dating apps practically impose self-isolation on people tracking down their movement. For example, Swedish dating service Goodones requires banking data during the registration. This one and some other sites not only offer customers tips concerning “how to quarantine” but convincingly advise people to stay at home. 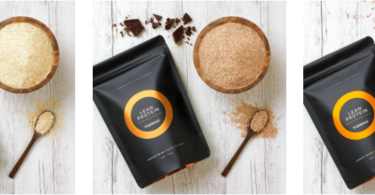 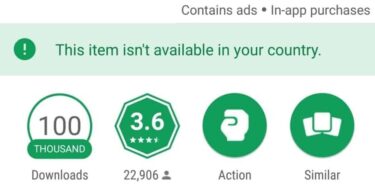 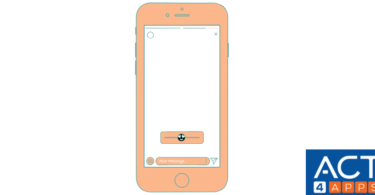