People of every region should first learn their own regional language. Do you know why? Regional languages like Bengali help people to communicate and develop harmony in official business affairs. This plays a huge role in the growth and development of any country.

The second aim of this article is to make you understand how important it is to preserve your traditional local language along with your natural heritage.

There are so many languages in this world you can learn but it is not possible to forget your own regional language. People of Kerala will not be able to speak Hindi fluently daily if they’re fluent in Bengali language.

Learning Regional languages is greatly beneficial for the states and because it leads to good communication skills and thus, the children when grown up in full adulthood bring the change in their nation. To bring about positive changes, one needs to learn the regional language from childhood days. Therefore, we have come up with an interesting and engaging way of learning the language i.e., Bengali Keyboard. 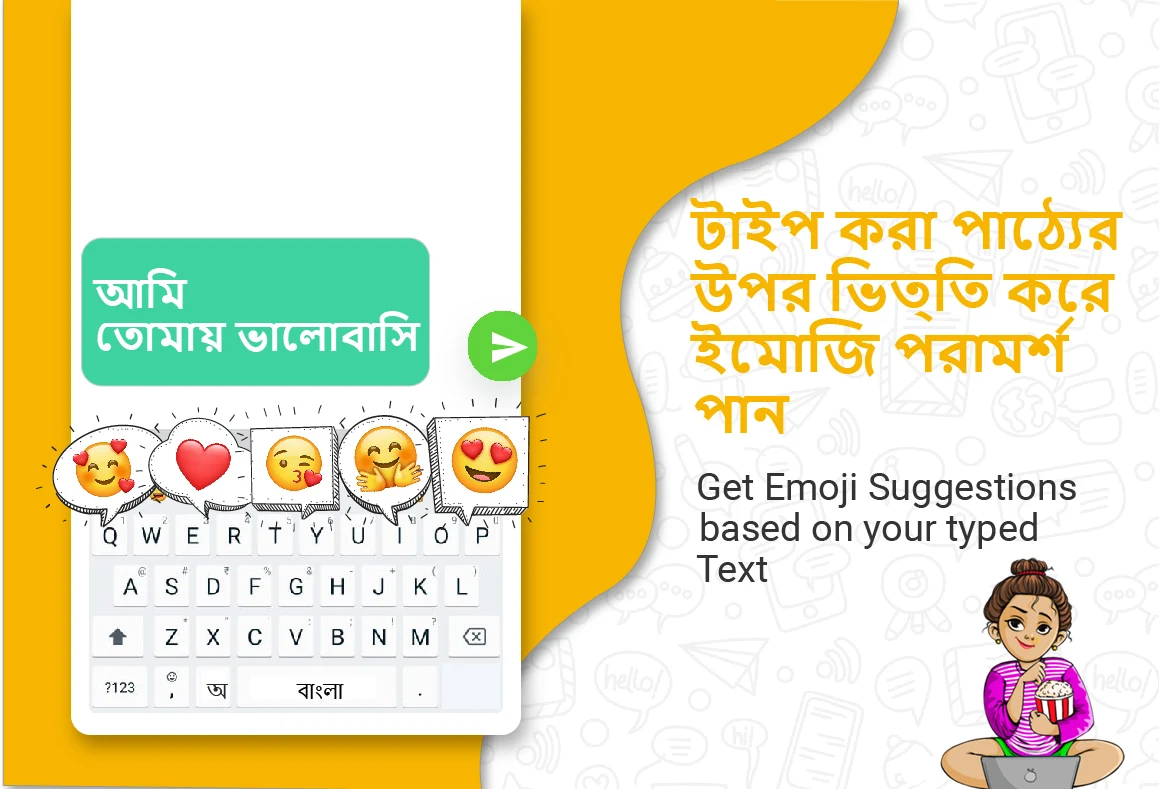 State government in India has also obliged to teach the state language as a part of their syllabus. At least there are 2-3 languages that are adopted by the government which are commonly spoken. One is the state language, second is Hindi (in India) and the third is the English language that is spoken in almost every country around the globe.

Let’s learn how important regional language is in the growth and development of any country:

One of the regional keyboards that we want you to try is the Bengali keyboard. The Bengali keyboard app allows you both to write and translate your texts in English as well as Hindi. It is considered by many others of people residing in Bangladesh as well as West Bengal to be the most authentic Bangla Language app. This keyboard gives you a great and smooth typing experience and is very handy to use. When using this keyboard, we can also type our texts in English along with many other texts and translate them into Bengali. The keyboard has many additional features to send emojis and gifs to help your friends talk better. It also includes trendy themes and fonts to make your daily chats fun and pleasant.

Bengali keyboard is a must-have keyboard for all the Bengali speakers out there. Once you start using the keyboard there is no chance to go back. This is an all-in-one keyboard that lets you do so many things without any difficulties. DOWNLOAD NOW AND BE A PART OF YOUR COUNTRY’S GROWTH!