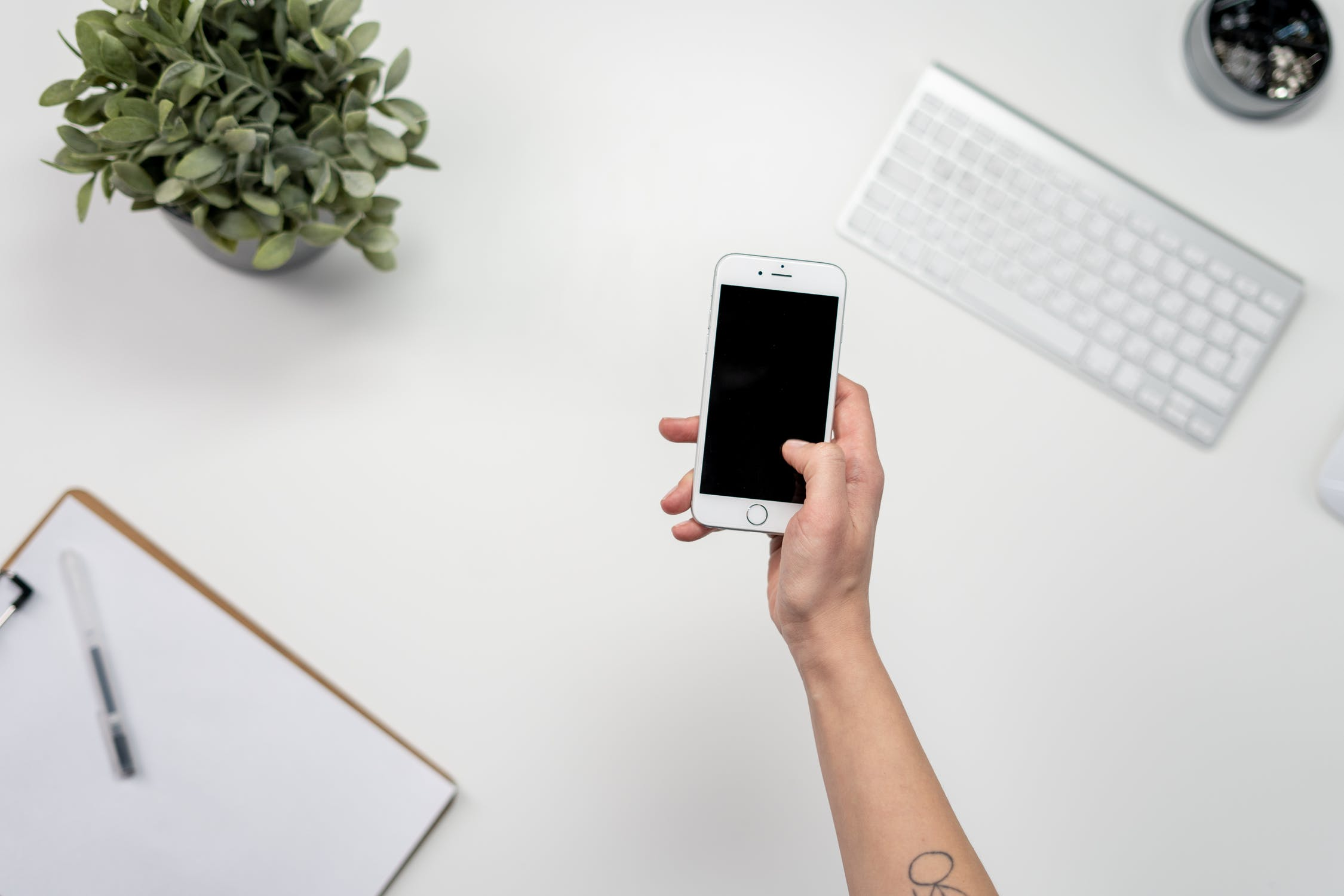 How Does Your Smartphone Help Avoid Scam Calls?

One of the most frustrating parts of having a cell phone is receiving scam calls. Some people don’t go a day without getting a scam call, which is extremely frustrating. However, this trend may be coming to an end, since more cell phone providers and manufacturers are contributing to help stop scam calls. Here are some of the steps that they are taking to help stop these daily annoyances.

Labels Numbers That Are Potential Spam

You’ve probably seen a call come in at some point labeled “Potential Scam” or “Scam Likely”. This is because the phone provider that you use has noticed this number from a list of verified scam callers. Otherwise, they may have good reason to believe that the number is related to a scammer.

With that, no algorithm is 100% accurate, so some phones may show a “Scam Likely” number even if it’s a real number. You should pick up the phone if you are expecting an important call from a number you don’t have saved. However, if you’re not expecting a call, you can choose to reject the call and avoid speaking with a scammer.

Two standards that can help phone providers avoid serving you a call from a fake number are STIR and SHAKEN. STIR stands for Secure Telephone Identity Revisited, while SHAKEN stands for Signature-based Handling of Asserted information using toKENs. These two protocols verify the caller’s right to use a phone number.

When phone providers implement these two standards, they can determine whether a call is coming from an actual number or not. This way, it’s less likely that you’ll get a scam call from a phone number registered to the Social Security Administration. Similarly, these protocols make it easier to avoid real numbers associated with fake calls.

Some phone providers, such as Verizon, crowd-sourced lists of spam and robot calls. They have a list of nearly 300 million numbers, which is growing consistently as more users report spam calls when they get them. This makes it simple to tell whether a call is a spam call or a real call.

Some phone companies work directly with third-party apps to offer a bit more functionality. However, there are also tons of third-party apps that you can download on your own to block scams and keep yourself safe. The free PeopleFinders mobile app allows you to determine whether a call is likely to be a scam, look people up, and protect yourself more easily across the internet.

Companies like smartphone manufacturers, cell phone service providers, and third-party app developers are coming together to keep people safe from spam calls. These calls can be extremely annoying and frustrating, which is why many companies are working toward solving the problem. With all the work being done, there’s hope that scam calls will come to an end one day.