Because if you not think before liking or posting any thing on the Facebook then it can harm you and even it can make you arrest, If you don’t believe on it then i am going to share you one of the recent incident which is held in Mumbai few days ago, when a 21 year old girl got arrest just for posting on Facebook and one of is friend also got arrested with her as she just like that post.

I know it hard to believe but it true because this incident is happen on saturday 17th sept 2012 in Mumbai when a 21 year girl Shaheen Dadha posted on Facebook against the shutdown in Mumbai due to the death and cremation of the supreme of Shiv sena BalaSaheb Thakre on saturday and sunday.

She says in her post that the people like Balasaheb Thakre birth and died daily and there is no need for the shut down in the city. let see the original post that she posted“People like Thackeray are born and die daily and one should not observe a bandh for that.

We should remember Bhagat Singh and Sukhdev, two martyrs of India’s independence struggle.” unfortunately one of her friend renu is also got arrested with her because of her silly mistake that she liked that comment on Facebook.

Local police of thane arrested this 2 girls and Both the girl are ordered for the 14 days jail by the local court, but then after she granted a bail and rs 15,000 each from the court.

DGP of the Maharashtra police Sanjeev Dayal order a probe against it and set a inquiry to investigate all the thing. Report form the Mumbai mirror says that Shaheen withdraw this post form Facebook now and apologize for her mistake that she done. Another report also said that around 2000 Shiv Sena workers attacked & ransacked at the orthopedic clinic of her uncle.

The charges that are impose on this girls are under Section 295(a) which means you cant hurt the religious sentiments and Section 64 (a) which is the Information Technology 2000.

So my dear friends next time be careful before posting  or liking any thing on the Facebook because police can be at your home to arrest you and you may be in big trouble which you didn’t expected and beware from the laws mention above and take care of it  :p 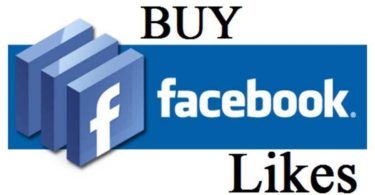 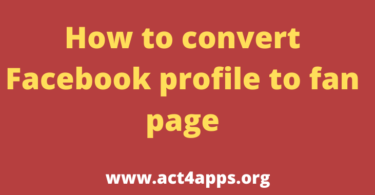