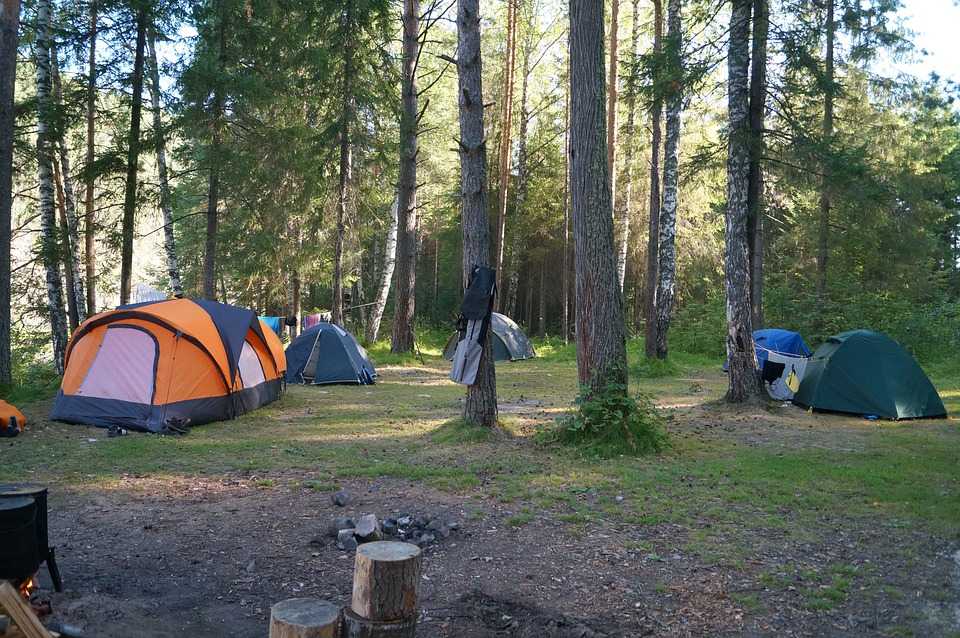 With COVID-19 bringing the tourism industry to a halt the Australian Government under Tourism Australia has launched a campaign aimed to boost the local tourism industry while capitalising on international border closures. The campaign coined the phrase ‘Holiday Here This Year’ features well known Australian personalities, Zoe Foster-Blake and her husband Hamish Blake as they travel to different parts of the country feeling the greatest impact of the travel restrictions.

The campaign officially started in January 2020 and was initially a response to the 2019/2020 summer bushfires that made global news and saw a significant decline in tourists visits to parts of the country that need it the most after the major financial losses. However the campaign took a hit with the spread COVID-19 and the tourism industry went further into decline and the areas impacted spread all across the country. not only had international borders closed but state boarders closed as well. In some cases the state governments even imposed city lockdowns that meant travel from suburb to suburb was restricted. This meant the campaign was put on hold for a few months for the safety of the Australian public.

Since then, lockdowns have ended and state boarders have opened up again. So, the campaign did as well, and it’s been ramped up with the new faces of Zoe and Hamish. The campaign has already helped the likes of Wings that offer services like Bareboat Charter Whitsundays but is being extended to all areas of the country to rely on international tourism from major cities to remote towns in Western Australia’s The Kimberley.

This response has been praised by local business and government as it’s an industry that impacts so many Australians. It’s working well on a lot of different levels. To start with its helping local industry and money that would usually be spent overseas is being put back into the Australian economy and helping local business, both big and small. Secondly, it’s filling a customer want, after such a tough year many Australians want a break and a holiday. Most of the time we leave and travel overseas, however, now that’s not possible. So, it’s giving these people an alternative that they wouldn’t have previously considered.

Holiday Here This Year has been quite successful and has been extended with new ads and content coming out throughout 2021. It’s likely that other governments will take inspiration from this campaign off the back of its success to help boost their own tourism industry.