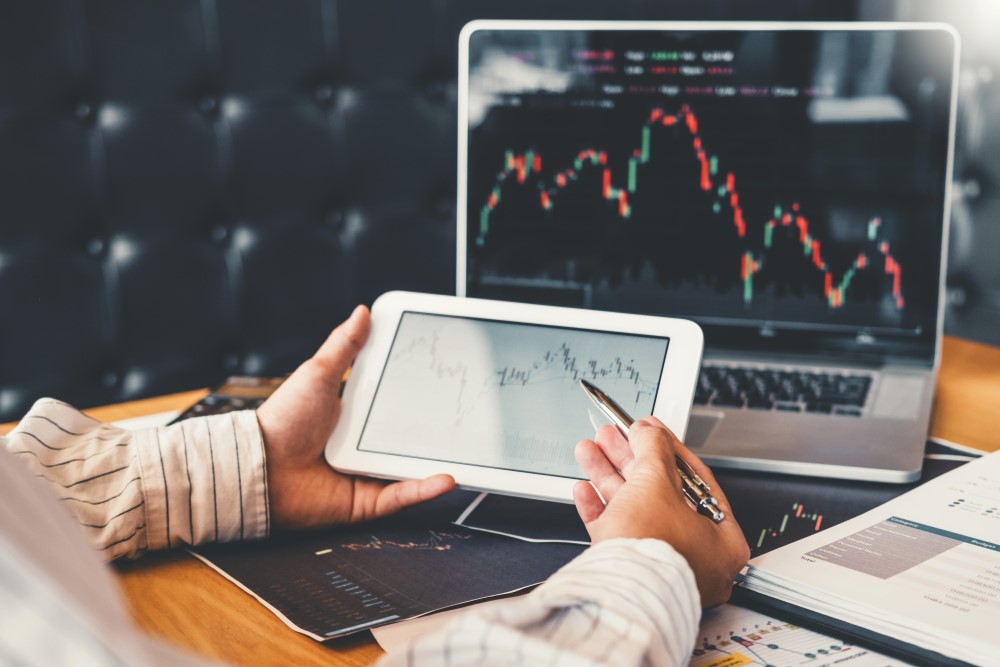 Trading is one of the most well-known commercial practices in today’s world, and it has been around for centuries. In other words, trade is essential to the survival of enterprises. Due to this aspect, the number of trading alternatives has increased significantly in recent decades. Some of these exchanges can shape and influence the world in various ways. So, what is forex trading? One such trading option is currency trading, which can potentially impact a nation’s economy or perhaps the whole globe. In contrast to other types of trading, it is critical to understand what forex trading is and how it operates.

What is forex trading? It is the trade of currencies between other nations. Each nation has its currency that is in circulation. They all have various values when compared to different types of currency. With a variety of transactions, the money of one nation makes its way to the currency of another. When converting one currency into another, the value of the converting currency might fluctuate owing to the difference in exchange rates. Although forex trading does not use a centralised trading platform, it is essential in establishing the value of a currency’s exchange rate.

Only huge organisations and financial institutions were permitted to engage in forex trading in the past. However, this feature has shifted with the arrival of the internet. Anyone who has a basic grasp of FX trading may now do business online using the internet. Several financial institutions and service companies provide forex brokerage services to their customers. This feature allowed dealers to trade considerably more comfortably than they had previously been able to.

There are many different types of FX markets.

There are various market trading kinds to choose from for forex trading. The most crucial sorts are spot, forwards, and future, to name a few:

This article is written by Ellen Hollington.