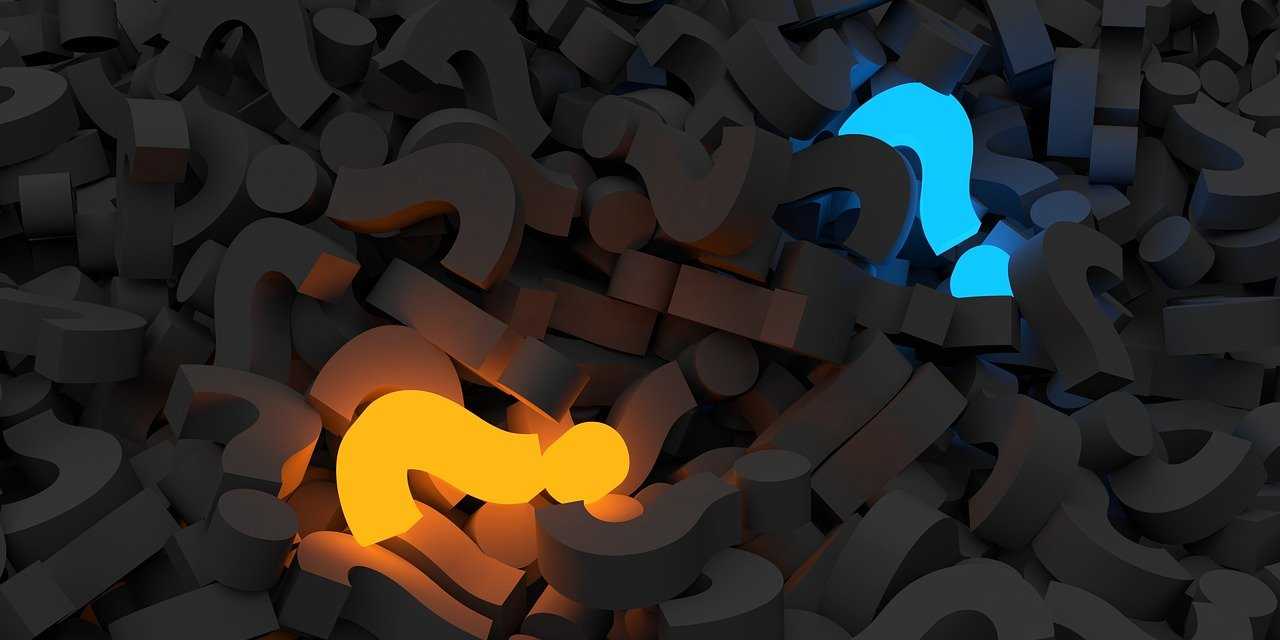 Imagine a place where you can randomly talk to a total stranger. He can be anyone and can be from any part of the world. You did not choose him and vice versa. It sounds quite compelling, right? This is possible on a platform named Chatroulette. It is a free online chat website. You open it and start interacting with people in a couple of clicks.

Sites like Chatroulette offer webcam-based interactions by pairing two random people. It doesn’t require any sign-ups or registration. You can interact with random people from any corner of the world. It has two different chat sections, one is Random & the other one is Unmoderated. The one difference is that nudity is banned in Random, and there is no restriction in Unmoderated.  Every individual is given an option to leave the conversation at any point. One can do it by pressing the ‘Skip’ button provided below the live video.

5 Things You Should Know About Chatroulette

Chatroulette was founded in 2009 by Russian developer Andrey Ternovskiy. This website was an immediate hit. There are numerous interesting facts about this website which you will love to know. We are covering five significant facts, which are followed below:

Developed by a Minor

Yes, you heard it right. Andrey Ternovskiy was only 17 when he developed and founded Chatroulette. He was still a High-School student when he founded this fabulous website. The idea of the website struck him by his video calls with his friends on Skype. He completed the coding of the first version of the website in 48 hours. This is insane, right? Another shock is that he didn’t use any fancy setup. The site was built on an old computer in his bedroom.

Chatroulette Have A Movie Reference

Chatroulette gained popularity very fast. Initially, the number of visitors used to double with each passing day. It crossed the 50,000 marks in just one month after launch. In only three months, Chatroulette had at least 35000 people on the site at any hour of the day.  With another month passing, Ternovskiy announced that the site has around 1.5 million users. Out of which the majority of the users were from the United States.

Caught the Eye of Media

The exponential growth of the site caught the eye of high-end media. Many of them considered it very addictive. The site also received criticism due to the inappropriate content being exhibited by many users. The inappropriate content specifically included nudity by many users. People started showcasing their genitals on the site. They used to do this in expectation of reaching out to a person of the opposite sex to reciprocate.

After all the criticism by Press and Psychiatrists, Ternovskiy decided to censor inappropriate content. They developed an image recognition algorithm that would filter out any obscene or indecent content. After this, the number of female visitors on the site increased in decent numbers. Later some moderators were hired to mark the inappropriate users. Currently, with moderators and filter algorithms, around 50,000 people are banned by the site daily.

The site has its pros & cons. After all the criticism, the site is still running very strong. People always consider it one of the best things when they want to kill some extra time. It will help if you try it for yourself. It is quite addictive, so there is a probability that you will end up visiting it daily.

The option of both ‘Random & ‘Unmoderated’ is open for everyone. You can opt for the ‘Random’ video chat where nudity is banned. So you don’t get to see anything obscene.