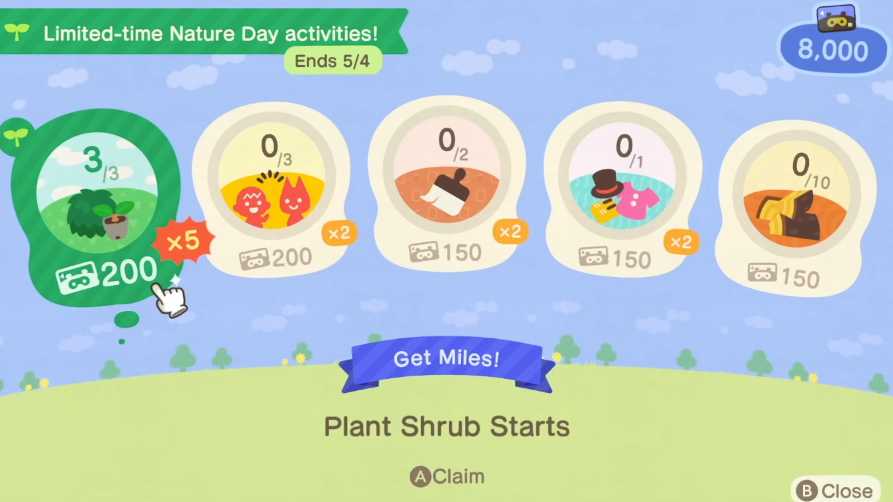 After the release of Animal Crossing New Horizons, a number of updates and patches have been released, each of which has significantly altered the game. The majority of these patches and updates add new functionality and material that we’ve come to expect and enjoy. However, if it’s a bug that they’ve fixed or a feature that people were aware of, they’ve occasionally actually removed items from the game. So, in this guide, we’ll look at 5 items Nintendo has taken away from the game since its initial release.

You might enjoy going on ACNH Nook Mile Ticket tours, whether you’re going villager hunting or trying to locate a variety of resources, such as a shark island, a tarantula island, or a scorpion island. As you might be aware, there are numerous types of islands to explore, each with its own set of objectives. They used to have a rare hybrid flower island in the game, which you may not have known about if you haven’t been playing for very long or if you never got to see it for yourself. Only a small number of you showed up, but those who did were able to get a bunch of different hybrid flowers to take home.

These islands didn’t have every kind of flower or every color, but they did give you a good start, and if you had these, you wouldn’t have to go through the trouble of breeding the flowers yourself and finding all the various hybrid combinations. You must simply go to this island and acquire them. Nintendo, on the other hand, wanted to delete this island from the pool of islands that you can visit, so you can no longer visit a hybrid flower island.
You may want to know how to get star fragment trees in ACNH.

This is actually very recent, but back in April 2020, Nintendo gave us a big treat for Earth Day when they added some very cool limited time Nature Day Nook Mile plus goals that would reward you with huge amounts of Nook Miles for doing simple tasks like planting bushes, putting a flower in your hair, and watering flowers. However, Nintendo chose not to put it back this year in 2021 for some reason.

3. The Island of big fish

One of Animal Crossing’s most recognizable characteristics is fishing. It’s rewarding to catch the fish you really want, particularly the rarer ones, and Nintendo provided us with a great opportunity to do so before they removed it from the game. This is known as big fish and hybrid flower island because, like the other hybrid flower islands we’ve seen, it was possible to obtain hybrid flowers from this one, and it was somewhat more popular than the other hybrid flower islands. The catch is that you might get bigger fish shadows on average, while smaller fish shadows might not show up at all. As a result, the small and medium-sized children were unable to participate. As a result, it became a little bit easier to obtain those varieties of rare fish that you might have desired. This may have been a viable option for obtaining the string fish, which is extremely rare. And since it only exists at a certain location on the map, it could have worked out very well. However, Nintendo made the same decision as with the hybrid flower island.

4. Trees made up of star fragments

You’ve probably heard about these, as well as the uproar that ensued when Nintendo decided to withdraw them from the game last year. There’s no doubt that Nintendo went to great lengths last year to eliminate the star trees from the game with a patch. This is probably one of the items on the list that some of you would find odd because it isn’t an official feature, rather, it was a compromised ACNH item that players could trade online, so Nintendo patched it out.

This was another feature that Nintendo patched out of the game, so it wasn’t something they wanted to delete, but it was also something that a lot of players and even Nintendo used. While it doesn’t make any sense for them to allow you to plant trees and bushes on stone paths, it was a fun feature that allowed you to personalize your islands even more. It’s not really a feature; it’s a bug, but it’s still a neat one.