Malayalam is the only language in the world to be a palindrome when it is written in English. Malayalam is mainly the combination of two words- ‘Mala’, which means mountain and ‘Alam’ which means ‘region ‘. Thus, the literal meaning of the Malayalam language is “mountain area”. Malayalam is written in Brahmic and has 15 vowels and 42 consonants and some symbols of other kinds. Basically, in letters, the language has some of the most specific and overly complex sounds. In other Indian languages, comparable differences hardly exist.

The Malayalam language is strongly influenced by several other languages that consist of too many loan words. These loan words have come from languages such as Portuguese, Holland and Arabic, that have become so integrated in Malayalam’s everyday use. 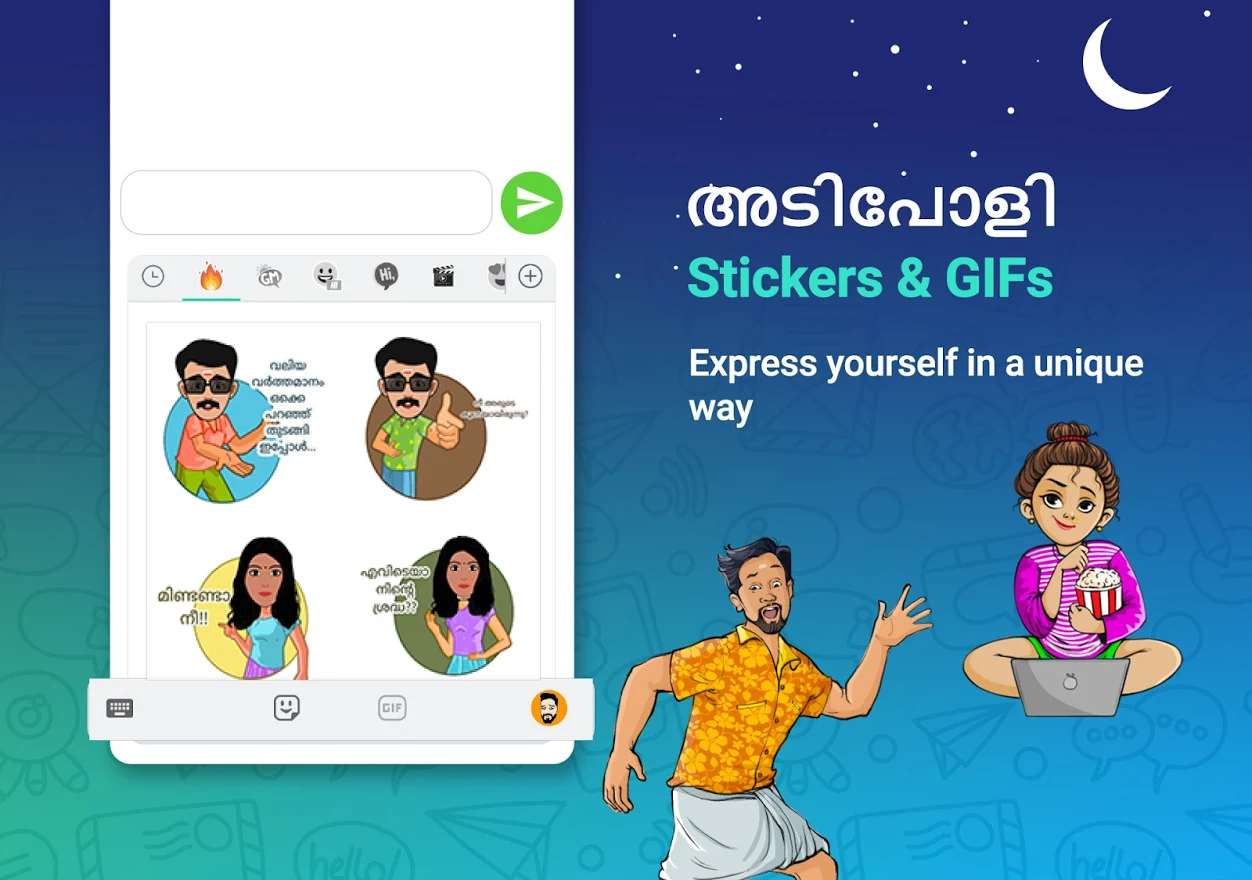 We send emails, we surf the internet, we post on Facebook, we tweet on Twitter, we write journals, we write codes, we chat with different people, pay bills, we also send invoices, and finally we learn and research. How is all of this possible? It is the keyboard that lets you do so many things smoothly. Do you wanna know how keyboards make your life productive?

Here’s the most productive list you’ll ever witness with some ideas that lets you spend time with your keyboard along with many other apps in the most happening way:


These were some of the ways through which you can utilize the Malayalam keyboard to be really productive, especially in this crucial time of pandemic when everything is being functioned on our mobile devices mostly. LET’S BE PRODUCTIVE!